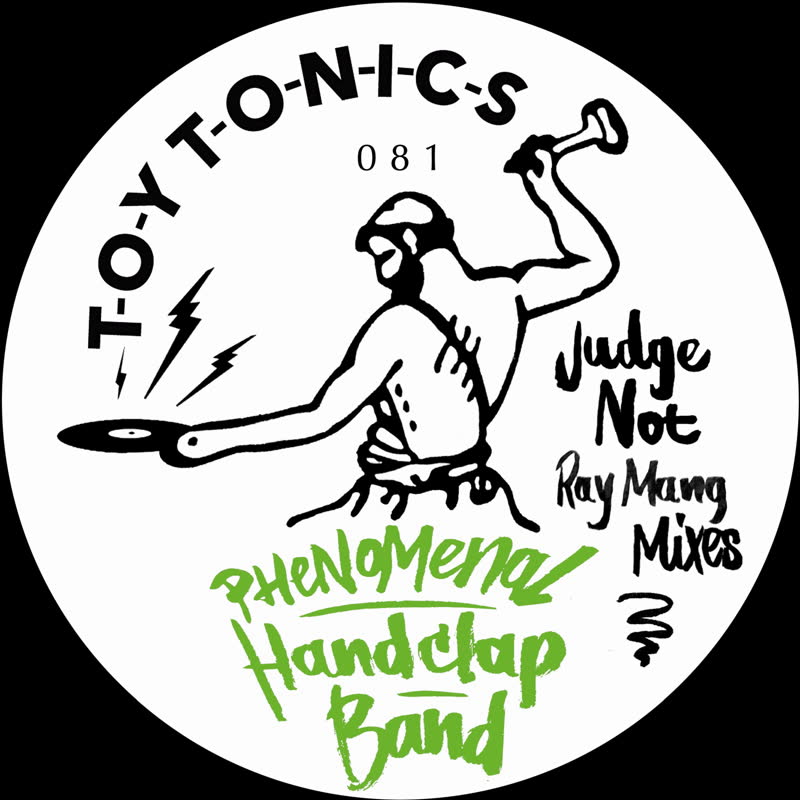 Gospelhouse from heaven! Yes - this is a very special record: NYC's Phenomenal Handclap Band meets London's Ray Mang - the psychedelic soul disciples meet the disco champ by way of remix.
Ray Mang is a hero to fans of underground disco: remixer, collector, producer, DJ - he is part of that magic circle of London DJ connoisseurs around DJ Harvey. He has the magic disco touch, and has applied it to great effect to PHB's "Judge Not". He did a fresh, new take on house-heavy gospel disco that is sure to fill any dancefloor. Try it!

For those who don't know New York's almost legendary band: The Phenomenal Handclap Band is led by producer Daniel Collás, and consists of some of New York's finest new soul & disco musicians. Some of them used to play in the Amy Winehouse band and others can be heard on some of Mark Ronson's productions. Their biggest moment was when they released their single "15 to 20" some years ago (on Gomma Records) and Paul McCartney wrote them a letter about how much he loved that song when he heard it on BBC Radio 1.

On "Judge Not" they come up with dazzling piano lines, a deep rare funk rhythm section, and a street corner gospel choir that brings you to your feet.

Ray Mang heard the original version of this song and was hyped to become involved in the remix, and the pairing is complementary to say the least.
Many of you know PHB from their collaborations with such luminaries as Peaches or Marcos Valle or Bryan Ferry, a prime appearance at the Glastonbury Festival, and direct support on Bryan Ferry's US tour.
The group is currently finishing a new album. 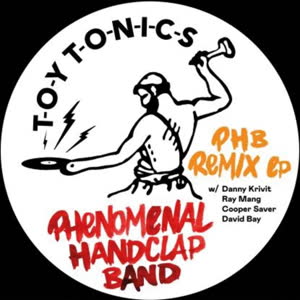 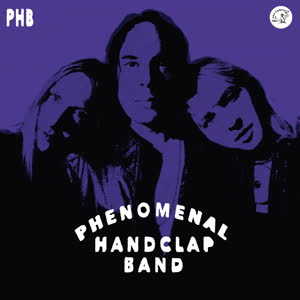 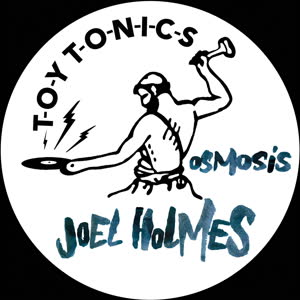 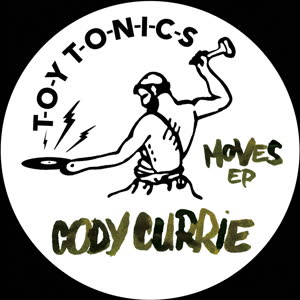 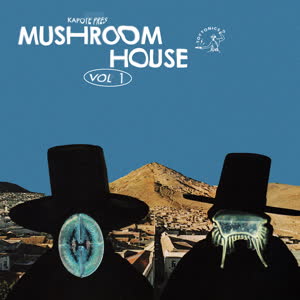 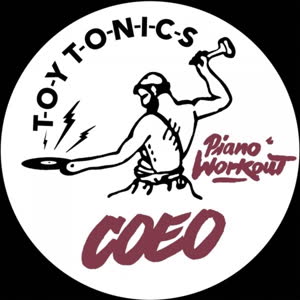 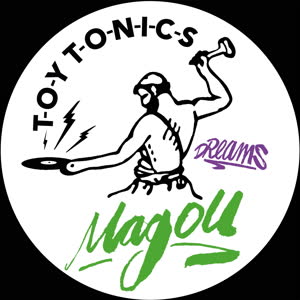 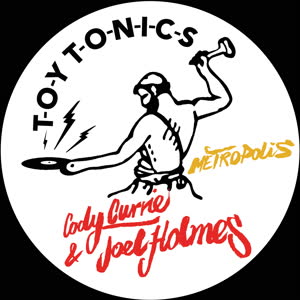 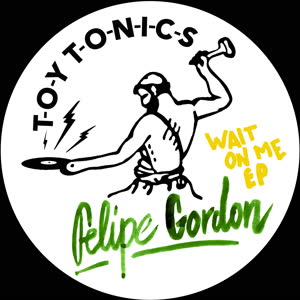 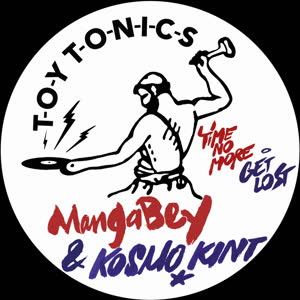 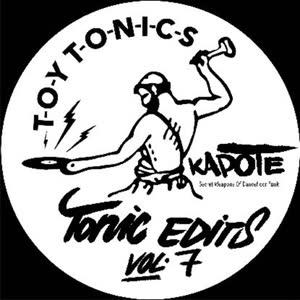 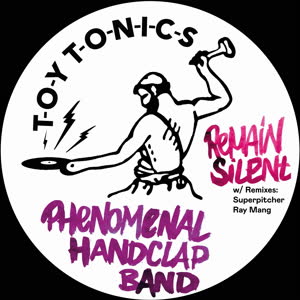 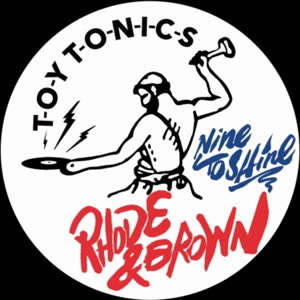 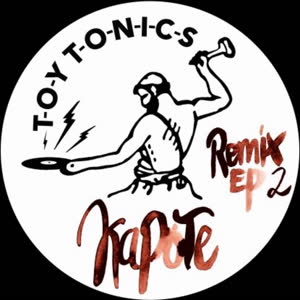 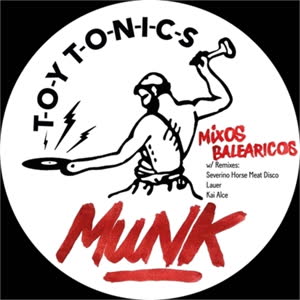 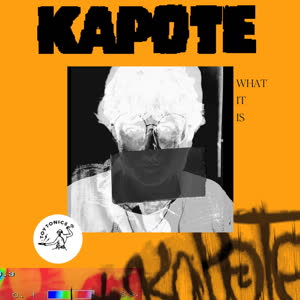 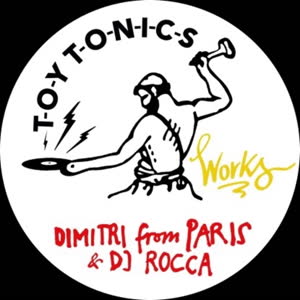 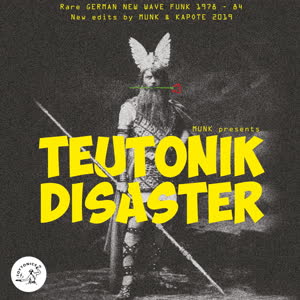 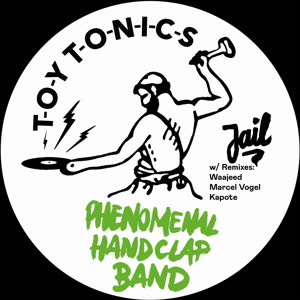 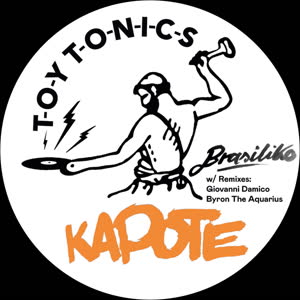 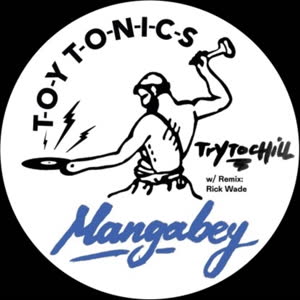 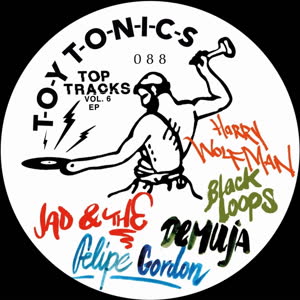 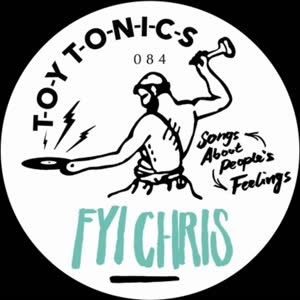 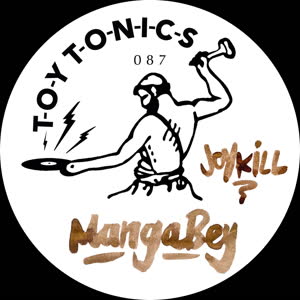 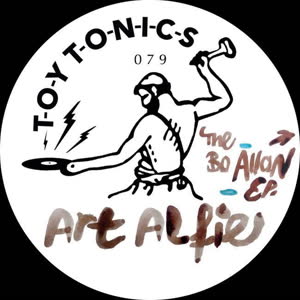